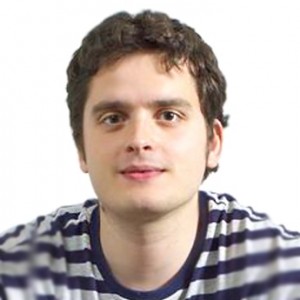 Victor is a lab leader at Samsung AI Center, Moscow, and an associate professor at Skoltech, where he is leading the computer Vision Group.

He will give a keynote on:
New Single-Stage Approaches to Instance Segmentation